During his career he has overseen some of the most extensive construction projects in the company’s history, garnering the National Recognition Award for Engineering Excellence from the American Council of Engineering Companies. Avitabile represents the company through membership and involvement with the American Institute of Architects (AIA), the United States Green Building Council (USGBC) and the Atlanta Better Buildings Challenge.

He received his degree in Civil Engineering from Clemson University. 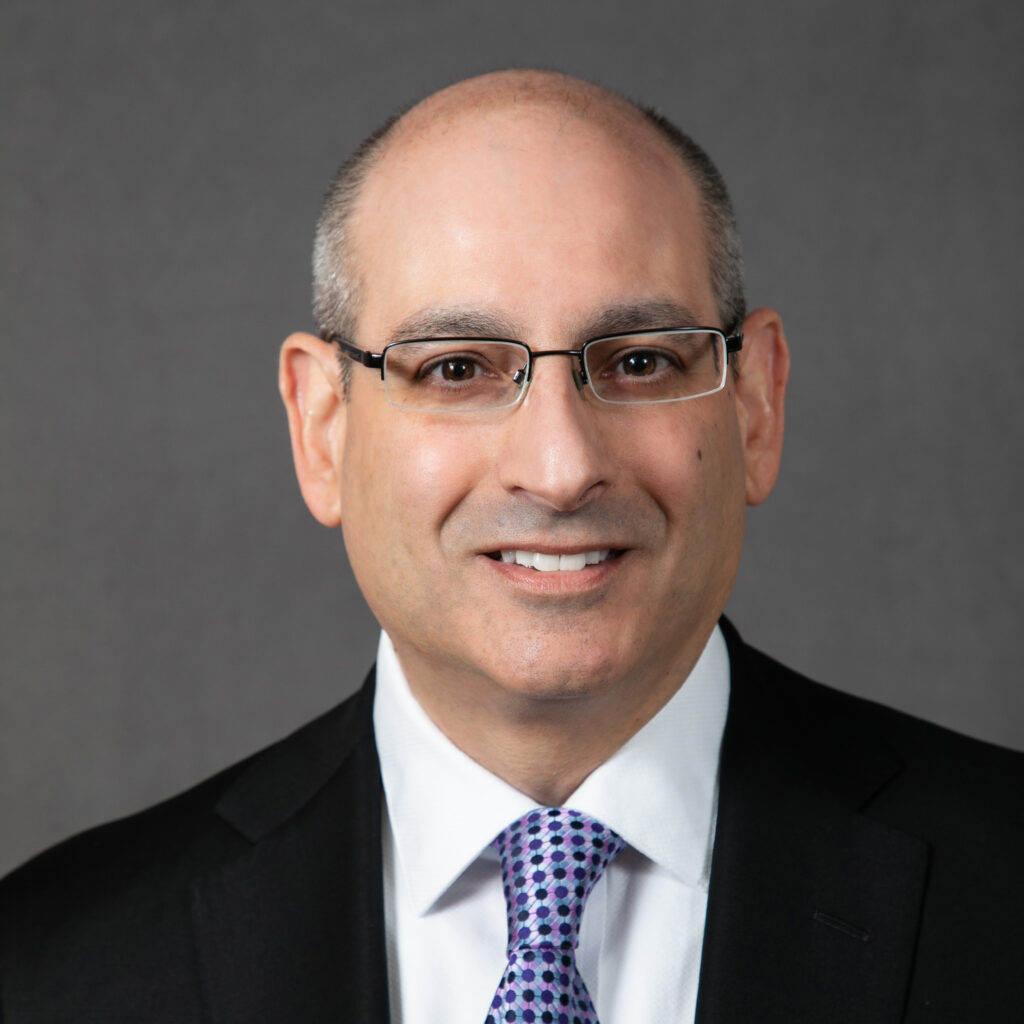