JoAnn Miller-Marshall has served as executive vice president of Trade Shows for AMC since 2011, previously serving as senior vice president of Gift & Home Tradeshows beginning in 2001. She manages a tradeshow team of 30 professionals in the home, gift and apparel industries as well as LIGHTFAIR International. She has more than 30 years of tradeshow experience and was awarded the prestigious Trade Show Manager of the Year by Trade Show News Network (TSNN) in 2016. In the past 10 years, the events under her supervision have received numerous industry accolades including the Gold 100, Fastest 50 and Top 250 from Trade Show Executive (TSE) and Trade Show News Network (TSNN). Marshall received her B.A in Sociology from Furman University 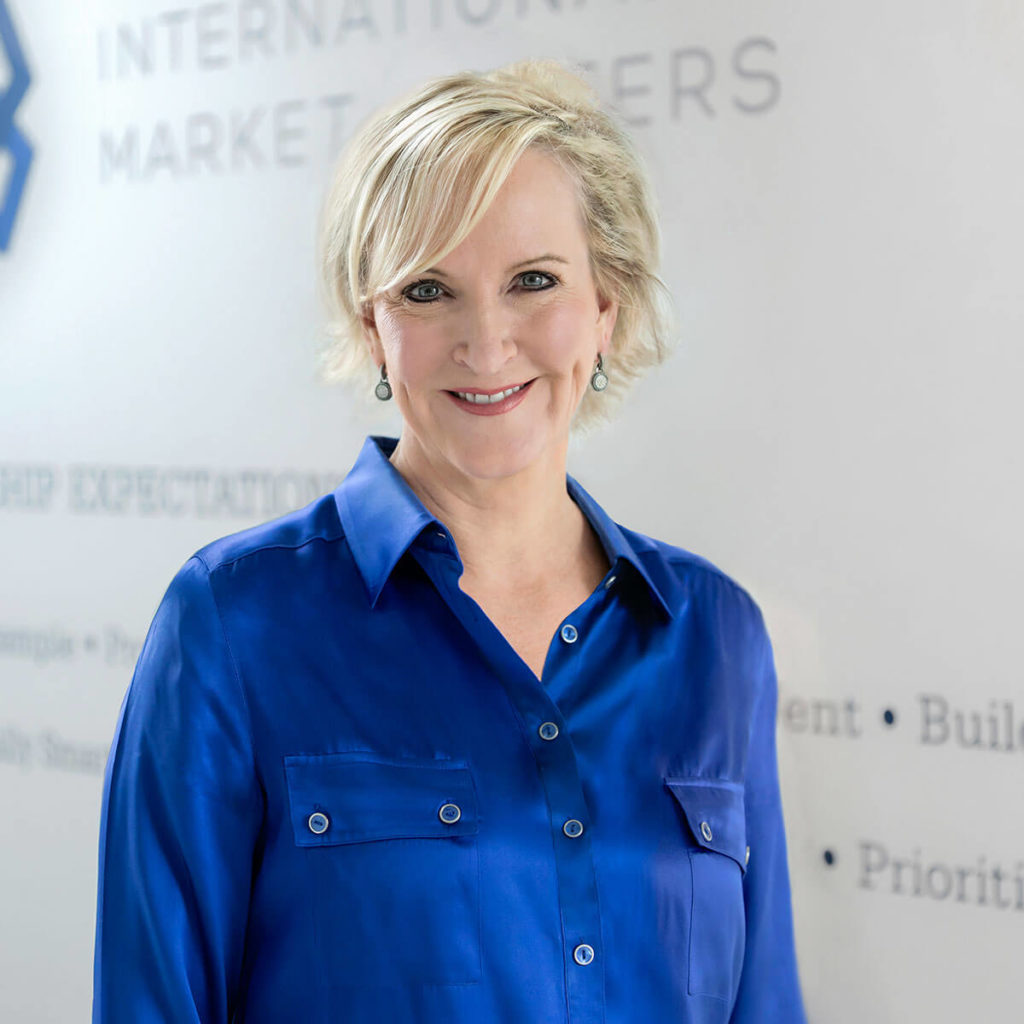