Neal Patton has been in the U.S. Trade Show industry for more than thirty years, having joined The Portman Companies, former owner of AmericasMart, as Assistant General Counsel in 1986. Working initially with the Portman family’s architecture, real estate development, and property management companies, Neal subsequently took on responsibility for the legal affairs of the Atlanta Market Center, and in 1994, became General Counsel of the renamed company, AmericasMart. He assisted in taking that company public a year later and served as Corporate Secretary until the merger of AmericasMart with International Market Centers in 2018. 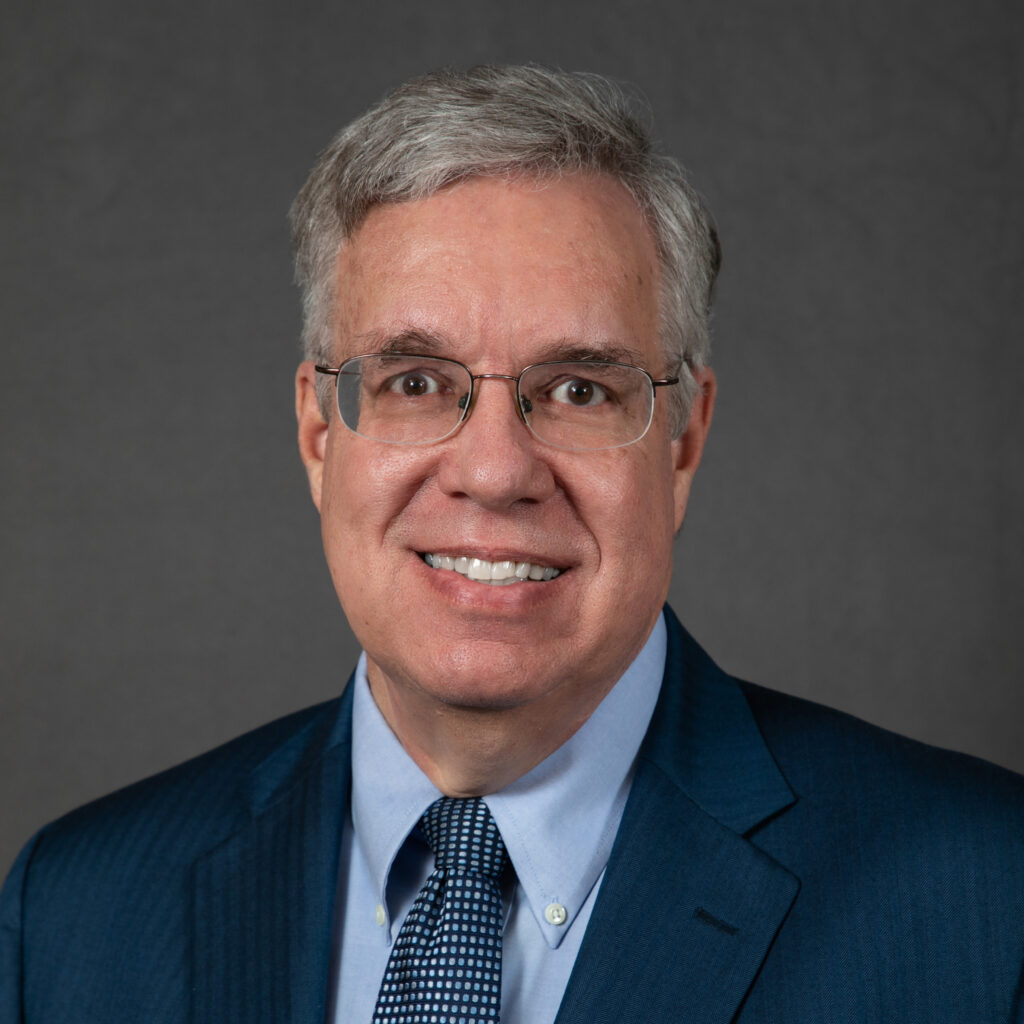