Robert Maricich is widely recognized as one of the home furnishings industry’s most Innovative leaders. The former president and chief executive officer of World Market Center Las Vegas and Hickory, N.C. based Century Furniture Industries has an established record of building companies into internationally respected brands.

Maricich was instrumental in envisioning and developing the strategy for the creation of International Market Centers, L.P. In 2011 he founded IMC with sponsors Bain Capital and Oaktree Capital Management by raising over $1 billion to fund the purchase of the International Home Furnishings Center, ShowPlace properties, and the Market Square properties in High Point, N.C. and merging them with World Market Center Las Vegas to form the world’s largest operator of premier showroom space for the furnishing, home décor and gift industries. In 2017, Maricich led the IMC migration to new ownership when Blackstone, one of the world’s leading investment firms, and Fireside Investments, acquired IMC. Following that transition, he later directed the 2018 merger between International Market Centers and AmericasMart in Atlanta and the subsequent acquisition of the Atlanta Decorative Arts Center, creating a compelling International Market Centers presence on the east and west coast that now encompasses more than 20 million square feet of world-class B2B exhibition space.

Maricich joined World Market Center as chief executive officer in January 2008 and oversaw the trade complex’s ongoing expansion as it solidified its position as the western United States premier home furnishings market. Prior to assuming that post, Maricich spent 11 years at Century Furniture Industries. As chief executive officer at Century, he managed 1,200 associates and drove innovations that elevated the $175 million company into one of the industry’s most admired manufacturers of high-end residential furniture.

From 1989-¬1996 Maricich was president and CEO of American Drew Furniture and American of Martinsville, divisions of LADD Furniture. Prior to that, he was an executive with Flexsteel Industries, Inc. Maricich has a long history in the Hospitality industry, founding the Flexsteel Contract Division and then moving on to leading American of Martinsville, which at the time was the largest wood manufacturer in the hospitality industry. Early in his career he was an executive with Texaco and the R.S Bacon Veneer Co. In addition, Maricich also has served for many years on the American Furniture Manufacturers Association Board of Directors as well as the past chairman of the executive committee. In 2000, he was appointed by the Governor of North Carolina to be chairman of North Carolina Furniture Export Council, a position he held until 2004.

Maricich is a graduate of Montana State University with a B.S. degree in Civil Engineering. He and his wife Andrea have 3 grown sons. He especially enjoys his lifelong passion for fly-fishing. 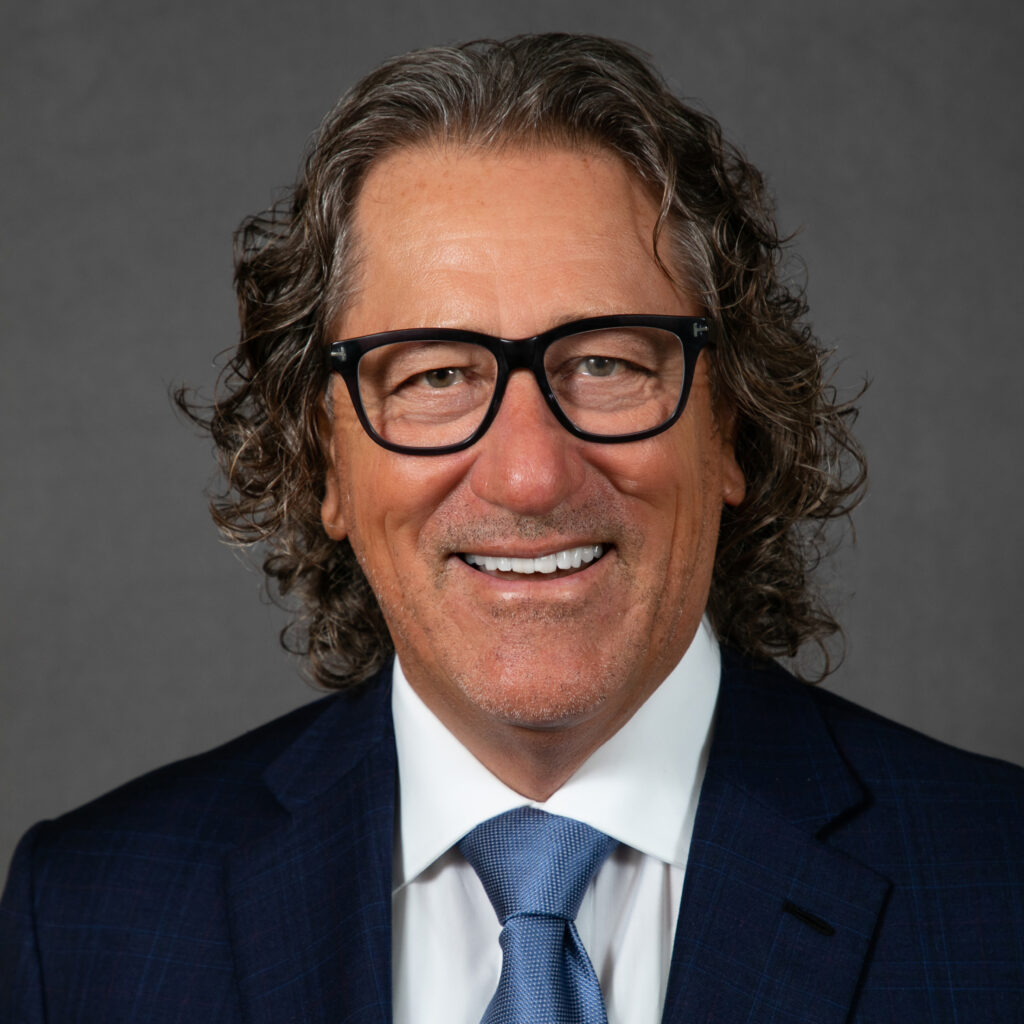